In his essay for Before & After John Neylon so eloquently declared the Vietnam war “began to slip from public memory. But not for those who’d experienced it and those at home and in the community who’d been drawn into its orbit and legacy of trauma and memories”. Malone listened to stories about these traumas as she spent time talking to her ‘soldiers’ and in turn she has allowed us to read this in the eyes of her portraits.

When you witness the portraits of Malone’s soldiers who after 50 years have revealed little about their traumas except what we can read in their eyes. Having lost their youth and grown older while fighting their demons, these six men have found strength with the support of one another.

Andrea Malone has been supported by a grant from the ANZAC Day Commemoration Council, Department of Finance and Treasury.

"There is a world of silence that sits between those who have seen unspeakable acts of violence and those who have not."
Professor Alexander McFarlane AO 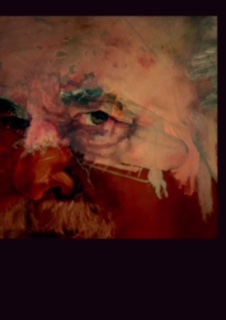 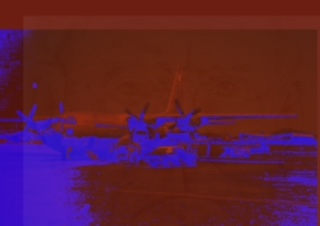 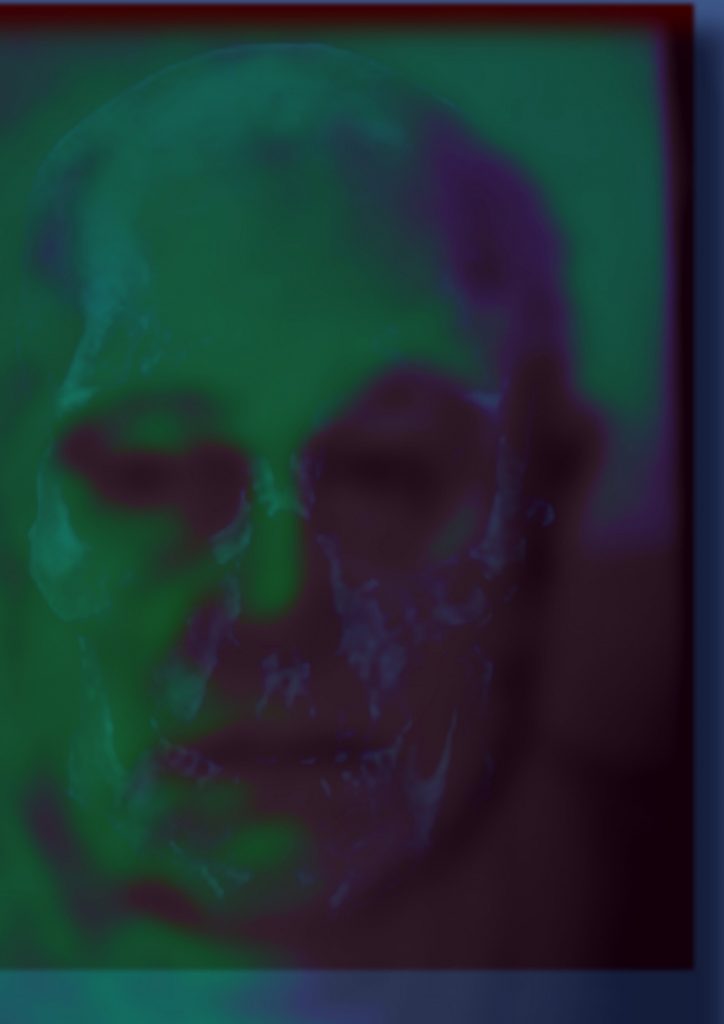 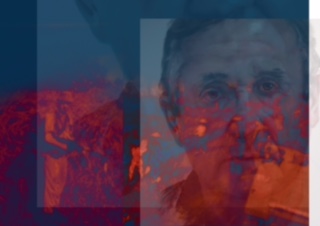 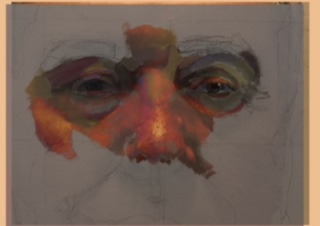 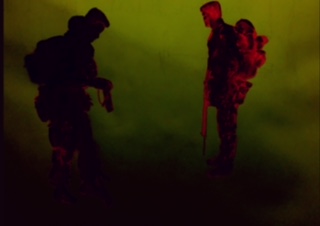 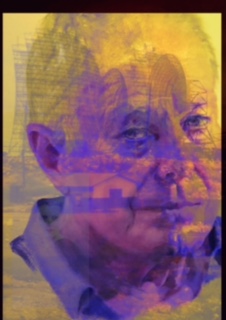